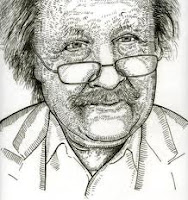 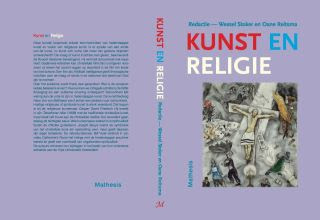 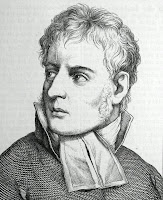 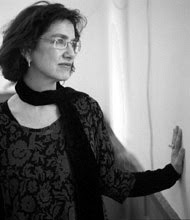 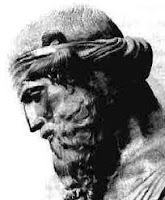 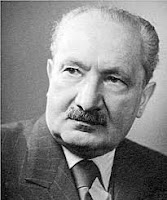 This argument is logically valid in the sense that the conclusion (4) follows logically from the three premises. Let us perform a quick evaluation of the plausibility of each of its premises to see whether the argument might be sound as well. Now, premise (1) seems to me indisputable. For even if all explanations would be natural, it would still be true that any explanation is either natural or supernatural. The second premise is perhaps a bit more controversial. Is the continued existence of natural things indeed an explanandum? Is it adequate to ask why natural things continue to exist, or, in other words, is it cogent to ask for that by virtue of which natural things persist in their existence? The third premise seems quite obvious. Surely, if the continued existence of natural things is an explanandum, then its explanans cannot be natural since naturalistic scientific explanations presuppose the continued existence of natural things (in the absense of any natural disintegrating factor). I take it that this argument has force in case premise (2) is sufficiently supported. It has even some force to support theism if we accept Richard Swinburne's dictum that explanations are either scientific or personal. For in that case supernatural explanations, which cannot be scientific, must be personal.
Gepost door Emanuel Rutten op 19:49 2 opmerkingen:
Labels: explanandum, explanans, natural, persistence, personal, scientific, supernatural

"The reader of Kant cannot fail to wonder how the critical thinker could ever establish conditions of thought that are a priori. With what instruments can he formulate the conditions of legitimacy of judgments when he is not yet supposed to have any at his disposal? How, in short, can he judge properly 'before' knowing what judging properly is, and in order to know what it might be?"

Jack in 'The Tree of Life' 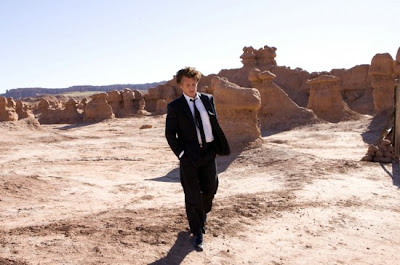 "Where were you when I laid the foundations of the Earth, when the morning stars sang together, and all the sons of God shouted for joy?" Job 38:4,7
Gepost door Emanuel Rutten op 21:24 Geen opmerkingen:
Labels: Brother, Jack, Job, The Tree of Life

First, let us suppose that genuine randomness is not an objective feature of reality, which is a metaphysical claim that I have argued for elsewhere. Second, as I have also argued for in other texts, let us assume that dualism is true, that is, let us assume that consciousness possibly exists. In other words, let us assume that there are possible worlds in the Kripkean sense within which consciousness irreducibly exists and thus cannot be reduced to matter. Third, as I also argue for elsewhere, let us presume that libertarian free will possibly exists, and, moreover, that being a conscious agent is a necessary condition for being an agent endowed with libertarian free will.

Now, on the account I propose God actualized the cosmos in such a way that it initially contained nothing but space, time and matter (or energy which can be taken to be equivalent to matter). Hence, consciousness and libertarian free were not actual: they did not exist in the actual world. This state of affairs implies, since it is taken that genuine randomness is not an objective feature of the world, that the cosmos was initially entirely deterministic. Every event was by natural law causally predetermined by the chain of previous events causally related to it.

But then also the process of natural evolution itself, that, as mentioned, necessarily originated at some point in time, was initially wholly deterministic and therefore in principle, for any agent endowed with sufficient calculation power, entirely predictable.

Further, on the proposed account God, at the very beginning of the cosmos, conceived, perhaps by imagination, a specifc collection of basic non-conscious life forms that he wanted natural evolution to bring about. So, since God can be assumed to be an agent powerful enough to predict any future state of a deterministic system, and, since the cosmos was in fact initially deterministic, we may infer that He set the initial conditions of the cosmos in such a way that these forms indeed necessarily would evolve by means of the autonomous process of natural evolution.

Subsequently, once the basic non-conscious life forms that God originally wanted to bring about finally evolved, it is conceivable that God intentionally endowed a subset of these forms with a rudimentary level of consciousness and libertarian free will, so that, from that very moment, the further material and mental evolution of all life forms became unpredictable, even for God.

In addition, on the proposed view, God knew from his understanding of the nature of space, time, matter and consciousness that the further process of natural evolution, although in its details totally unpredictable, was nevertheless guaranteed to lead eventually to the coming into existence of some highly complex, self-conscious, libertarian free and sentient life form endowed with a significant level of intuition, empathy and reason. So although God did not know upfront how such a life form would look like, what shape it would take and what further attributes it would have, He at least knew that such a life form would inevitably evolve.

So, on the alternative view of evolutionary theism explored above, mankind was in fact not intentionally designed and created, but instead intentionally selected by God in the course of natural evolution. Mankind was originally chosen by God in the same way as He would later on in history choose the people of Israel and all of its prophets, and centuries later, Jesus would choose each of his disciples. Thus, the alternative account of evolutionary theism not only respects the autonomous and unpredictable character of natural evolution, but also accords with one of the most central themes found in Scripture.
Gepost door Emanuel Rutten op 23:49 2 opmerkingen:
Labels: consciousness, dualism, Evolutionary theism, god, libertarian free will, natural evolution, possible worlds

Over het continue in de wereld

There are two ways through life

"The nuns taught us there were two ways through life: the way of nature, and the way of grace. You have to choose which one you'll follow. Grace doesn’t try to please itself. Accepts being slighted, forgotten, disliked. Accepts insults and injuries. Nature only wants to please itself. Get others to please it too. Likes to lord it over them. To have its own way. It finds reasons to be unhappy when all the world is shining around it. And love is smiling through all things. The nuns taught us that no one who loves the way of grace ever comes to a bad end. I will be true to you. Whatever comes." (Mrs. O’Brien in 'The Tree of Life')
Gepost door Emanuel Rutten op 22:10 Geen opmerkingen:
Labels: Tree of Life
Nieuwere posts Oudere posts Homepage
Abonneren op: Posts (Atom)